Looking for the Best Time-Lapse Apps for Android & iOS Smartphones? Want to Shoot Timelapse videos on your mobile? Wanna record Slow-Mo videos on your Android and iPhone? Check out this article for more!

If there’s one thing better than making videos, it’s the ability to record the time-lapse videos. The videos being fast-forwarded or be able to watch from various scenarios is a treat for the eyes. In the time-lapse videos, the frames are captured at a much slower rate than usual but when the video is played, time appears to be moving a bit faster. Some of the mobile phones have the inbuilt feature of time-lapse but others can enjoy the feature by downloading a time-lapse video making app. These 10 Best Apps to Record Time Lapse Videos on Android, iOS and we listed based on users reviews and app performance.

The simple apps help one to calculate the shooting time that is needed to create a time lapse footage of the desired duration.  The frame per second of the finished video does all the math for the app user. Here’s a list of 10 best time-lapse apps for Android and iOS:

If somebody’s looking for a fast, with almost zero rendering time time-lapse app, then this is one that should be downloaded. The camera settings like exposure, timer, white balance, and applying of filters can be changed as well. For the video, one can define the frame interval, duration of the video and the orientation. Choosing of the resolution and the bitrate of the app is also an option. It’s one of the easiest apps for time-lapse that can be used. This is one of the Best Time-Lapse Apps for Android Smartphones. 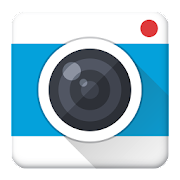 This app contains all the features that one could possibly think of. When it comes to the shooting of the time-lapse videos, manual settings can be ranged like ISO mode, focus mode, white balance to choose the interval of every frame clicked. Basically, this app gives you a complete control. Also, this stop motion videos and once somebody shot a video with this app, its resolution, frames per second, codec, etc. can be changed before being rendered.

Installation for Android and iOS. 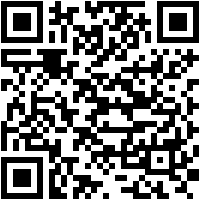 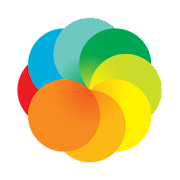 This app is launched by Microsoft for s simple user interface with various options to shoot the video as well as import them. In addition to this, one can even change the speed of the video anywhere from 1x to 32x.  Once the video has been shot, resolution can be redefined and the location where the video has to be saved. The video can be shared after rendering is done. 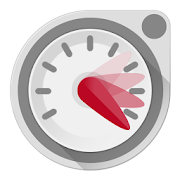 This one is Instagram’s take on time-lapse apps and is the simplest time-lapse app one can use. Contrary to one might think, this doesn’t require having an Instagram account. The videos can also be created when in motion and can be stabilised using the Instagram’s in-house stabilisation that removes the problems that might occur during the recording. The videos can be created up to 12x the speed of the original video and can be shared with others. This simple time-lapse app does a good job and is the one for you. 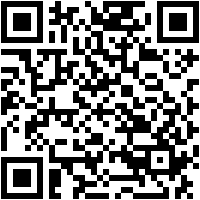 TimeLapse offers a wide range of manual controls like brightness, saturation, contrast and few more other controls. With the addition to this, one can record 4K videos and RAW images can be saved. Along with this, the ability to record the tilt-shift videos doesn’t let you get any no time-lapse flicker. Once recorded, it can be edited on a frame level. 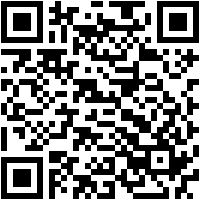 The idea of sharing the timelapse videos is brought by iTimeLapse Pro. The app combines the series of images to make them in a video. One can share the app’s gallery so that others can see it. One can even click the image series manually or after a set time interval. Once the video is compiled, an audio can be attached as well before the final rendering. Also, this app lets one create different sessions so that one can any other pending video that one wants to work on it later. 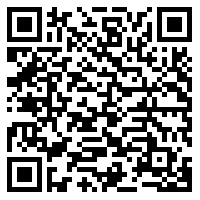 Like the other app of the list, this app lets you create the time lapse videos by giving it a complete control of the video tools like the orientation, white balance, exposure, etc. There are unique features like manual mode and WiFi remote that one can use. The videos that one record is auto saved and can be shot up at 10 FPS. Additionally, there’s an option for reverse playback once the video is recorded. Also, it lets one share the timelapse videos from within the app and there isn’t anything much to complain about this app.

Installation from iOS only. OSnap doesn’t only create time-lapse videos, but also stop motion videos. The resolution, aspect ratio, etc. can be redefined when in use. It gives a lot of options to click a picture. One can either choose to click them manually or set a certain time interval. One can even go hands-free. Also, multiple projects can be created for different videos. This is one of the Best Time-Lapse Apps avaialble for iPhone devices includes iPhone 6, 6Plus, iPhone 7 and iPhone 7 Plus devices. 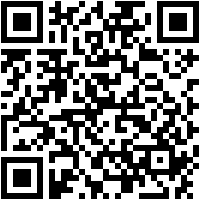 This app not only records time-lapse videos but also stops motion animations as well. The camera of the phone can be used to record a new video or even import one from the gallery to convert it. After the video has been selected, an audio can be attached to it as well. This app lets one control manual mode using the voice. 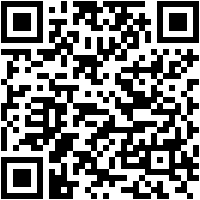 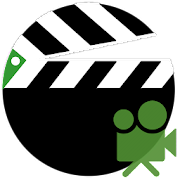 This app promises the idea of time-lapse made easy. This works slightly different than the other apps. In this, one photo is taken manually and takes a long time for recording objects over many months or years. This app also helps to line up the shots and arrange them into sets.

Installation for Android only. It’s not availabe in Playstore, you can download OverLapse from here.

The content comprises of the 10 best time lapse apps for Android and iOS. Being a unique feature, time lapse is a way for people enjoy the videography in a new way. Apps like TimeLapse, OSnap, etc. are some of the best-featured apps for time-lapse videos and should be tried by everyone. Those who don’t have an inbuilt time lapse feature can be benefitted by the apps on the above list.

Why play fantasy cricket on Dream11 this World cup?

Bid farewell to Fleet Management Troubles with This GPS Tracker

5 Reasons Why You Should Think More about Cybersecurity

5 tips for organizing the scheduling of patients in your dental...